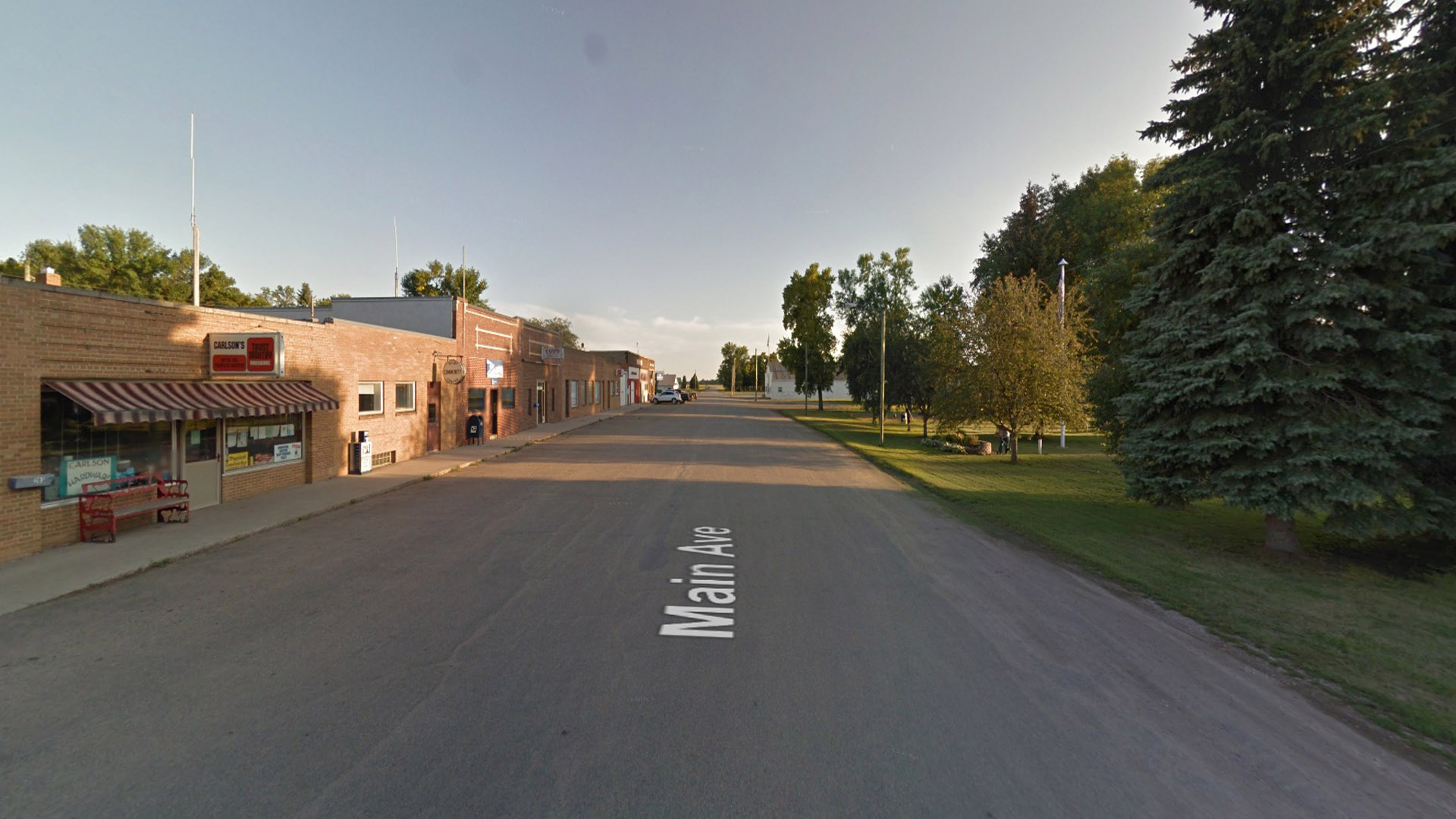 Rural broadband leads way to a ‘connected society’ in places like Inkster, ND

Benefits of rural broadband are big for the region's schools, business and healthcare — but not everyone is online.